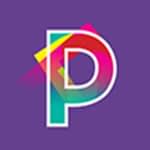 Building a list is something you’ve probably heard is important, right? Everyone says, “The money is on the list.” And that’s very true.

Sure, you can get traffic in many ways. There’s paid traffic, social media, SEO, video marketing… the list goes on. But all those traffic methods have one major thing in common—you’re depending on someone else for your traffic.

You can’t even count on a big social media following. Look at what happened to MySpace. People who had huge lists of followers on that platform suddenly found themselves scrambling to recover their tribe when everyone else migrated to other platforms like Facebook.

Speaking of Facebook, unfortunately, you can’t count on them, either.

People spent a lot of money on ads just to get more fans onto their Facebook fan pages or into groups, only to discover they had to pay AGAIN to reach those followers they already paid for because Facebook stopped delivering their posts to their fans organically! Instead,  only a tiny portion of the fans they already paid for would actually see their content unless they paid to “boost” it.

And as long as you download your list (CSV) backups regularly and hold onto them, you will still have that list even if something happens to your current autoresponder service. You can just import it into another provider and you’re good to go!

In this course, we’re going to take a look at some of the best ways to build a list in today’s marketing climate. We’ll cover powerful ways to get traffic, how to manage your list effectively, and maximize your outreach.

So, without further delay, let’s get started.

Be the first to add a review.

Please, login to leave a review 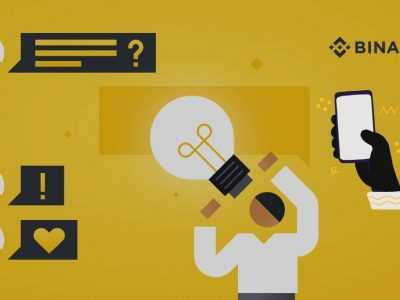 Binance offers services around the trading, listing, fundraising, and de-listing or withdrawal of cryptocurrencies. Cryptocurrency enthusiasts will...
Beginner
7 Lectures
Preview this course
Add to Wishlist
A$19.99

How To Secure Your Income With Staking

How To Secure Your Income With Staking

Proof-of-Stake (PoS) cryptocurrencies secure their blockchains by having users stake coins (locking or holding your coins in a crypto wallet) as op...
Beginner
8 Lectures
45mins
Preview this course
Add to Wishlist
A$19.99

“Unlock the New World Economy at your Fingertips” Welcome to ‘Crypto Made Ezi’ everything you need to get started in crypto...
Beginner
9 Lectures
1.5 hours
Preview this course
Add to Wishlist
A$9.99